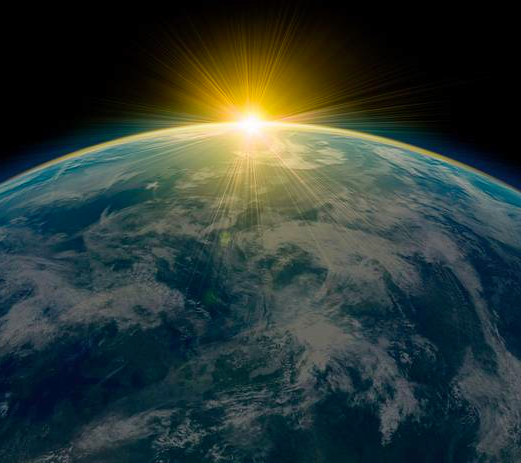 My Short Story "New Year's Resolution"  is available  for free to my subscribers.
If you like to read more about my work, or be surprised sometimes with an unexpected short story, you can subscribe to my newsletter. You can unsubscribe at any time.
just click
http://eepurl.com/OdpFb
I hope  you enjoy reading my short story "New Year's Resolution"
and wish you a Happy New Year!

It was a time when mankind knew more about the environment than about themselves.
The time when collective thinking was disappearing and individuality was arising inside of the human soul.
The time when time itself was seen as a space we live in, as the fourth dimension, or the dimension that encloses all other 3 inside of it.

Reminiscent of this time is our New Year’s Resolution.
Babylonians used to pray for their Gods, before the next year.  Romans started a new year making promises to their God Janus.  Medieval Knights, Christians, Jews; all have always had their own kind of New Years’ resolutions.

Nowadays, people resolve to spend more time with their families, improve their physical or mental well-being, finances or educations, be more organized or less grumpy, be more independent, take a trip, volunteer.
88 percent fail, but even if over 50 percent are 100 percent confident about it, only 12 percent make it.

But how did this all begin?  It all began long before the Babylonians.
This all began with the first conscience of free will.
At this time, at the end of every year, all mankind were stuck at the same question mark.
The question was the same for each and every one:
“Shall I jump into the next year?”

At this time, time was seen as a space.  The new year arrived as a new layer over the Earth and persons needed to jump to let the new year’s layer slide under their feet, creating a new space for them to live in, while the old year was losing its colors and fading away.
Whoever didn’t jump, for one or another reason, would not survive in the next year; their soul would fade away step by step and their body would be taken by disease or other causes into death, together with the past, to give space for the New Year.  Those who jumped too high, trying to reach an already non-existent future, were hurting themselves and so they couldn’t make it and died too.
Babies and small kids, because of their still light soul, were carried by the wind into the new layer.

A group of people was sitting in a garden.
One of these persons was Lucius.
Lucius decided to not jump.
“Why do I need to jump at midnight?” asked Lucius of his friends.
“Do you not want to jump?” asked Keyla.
“Why not?” added Merki.
“I decided not to jump this year”, said Lucius.
“But if you don’t jump, you will die before the next year-end”, said Keyla.
“This is my New Year’s Resolution, guys.  I will not jump at midnight,” said Lucius.

“Lucius.  Why?” asked Loah.
“I’m tired about this world.  I don’t want to move into next year.  That’s all.”
“We respect your decision, even if it will not be easy to see you fading away next year,” said Keyla.
“I don’t want you to not come with us,” said Merki.
Loah said:  “Time is a space that fades away while you walk inside of it.  You need to keep moving.  If you don’t jump you will fade away too, because your soul doesn’t move into the next year.”
“I know, but I don’t care”, said Lucius. 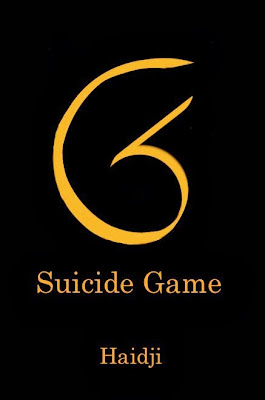 If you like to read more about my work, or be surprised sometimes with an unexpected short story, you can subscribe to my newsletter. You can unsubscribe at any time.
just click

Posted by Haidji at 3:04 pm No comments: